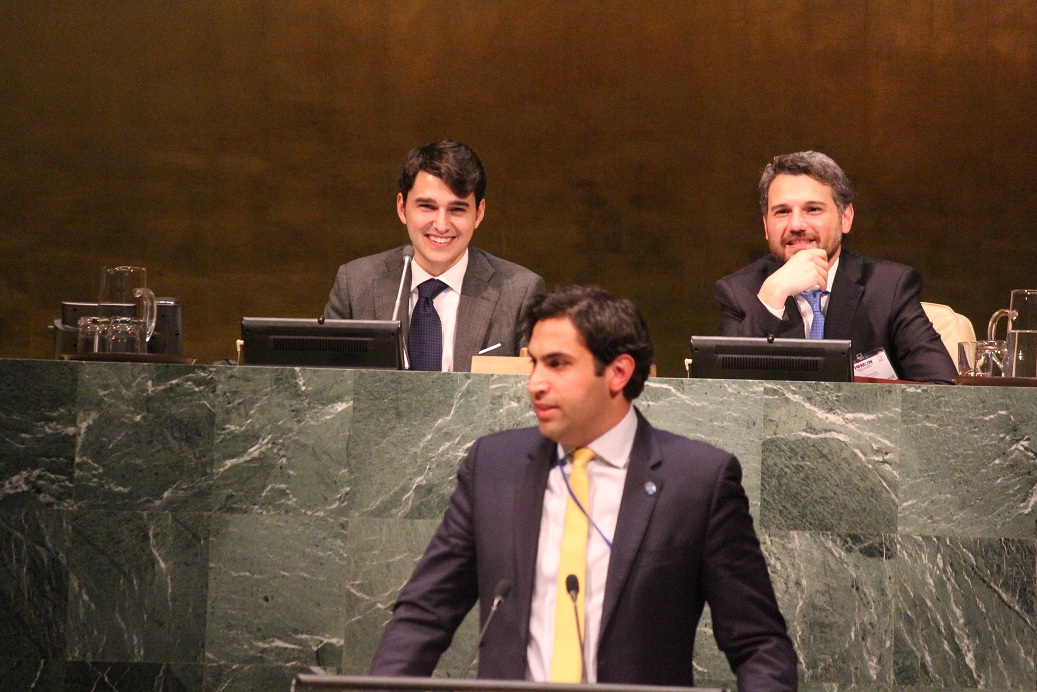 I am the Executive Director of CWMUN and Secretary – General of CWMUN NYC. I attended my first Model UN conference in 2007 and since then I have been totally involved in this stimulating world. From 2012 I lead the delivery and project management of all worldwide CWMUN conferences, as a flagship platform for the knowledge of the United Nations working method. Under Secretary-General in 2012, Secretary-General in 2013, 2014, 2015 CWMUN New York City and CWMUN Emirates.