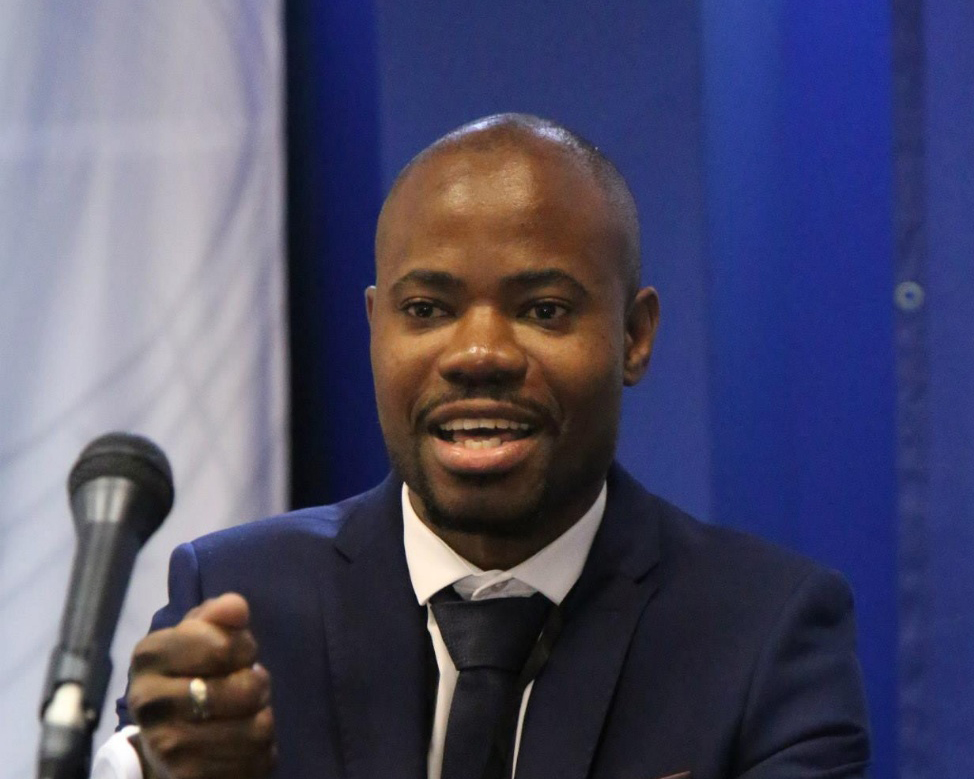 I am delighted to be attending the special edition of the Rotaract Global MUN United Nations High Commission for Refugees (UNCHR) in March 2016. I am Maxton R. Scotland and I have benefited from both West Indian and British education.

With increasing global interaction as a result of globalization and trade liberalization, it is imperative that individuals are equipped with the necessary skills to effectively navigate around the cultural and ideological problems that arise as a result.

A voracious reader, I also love to socialise and learn from others. My favorite quote is “The revolution is not like an apple that falls when it’s ripe, you have to make it fall” by Che Guevara.

I, like many others, would like to see the world humanized. Rotaract Global Model United Nations provides a unique platform for us to tell our stories, share our knowledge and build bridges that will one day help in shaping our world country by country. I look forward to meeting many of you in New York next year.